Start a Wiki
To Catch A Killer Part 2 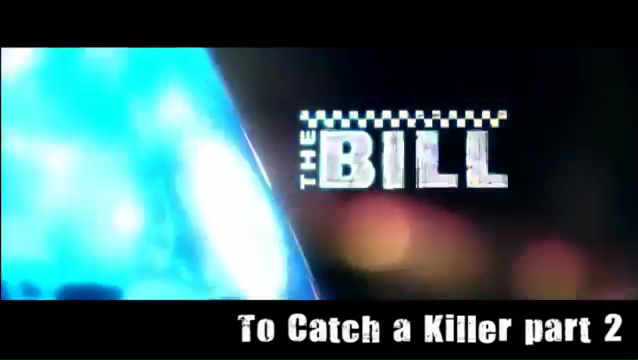 Heaton calls a press conference to tackle the growing media interest in Linda Johnson's involvement in the Clark abduction case, unwittingly attracting the attention of her victims' relatives, Tommy and Pete Barclay, as well. The case takes a shocking turn when the abductor is revealed to be an important figure from Linda's past, and when a ransom note mysteriously appears, demanding Linda drop off £10,000 in the park to secure Dean's release, the ensuing sting operation threatens to end in tragedy.

Retrieved from "https://thebill.fandom.com/wiki/To_Catch_A_Killer_Part_2?oldid=34510"
Community content is available under CC-BY-SA unless otherwise noted.