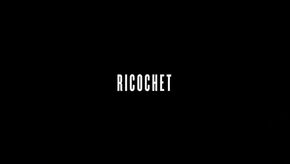 Ricochet is the 2384th episode of The Bill.

Jo and the team attend to a road traffic accident, but a youth hit by the vehicle has fled the scene. Masters is called away to deal with an injured youth in a nearby park who later dies from a gunshot wound the incident is now a murder investigation. Morale is still low amongst the PCs and it's up to Jo to re-energise the demoralised PCs.

Retrieved from "https://thebill.fandom.com/wiki/Episode:Ricochet?oldid=36524"
Community content is available under CC-BY-SA unless otherwise noted.