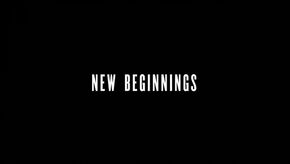 Sgt Masters and PC Taylor attend the scene of an aggravated burglary in which the home-owner has been killed. DS Carter and DC Dasari discover that the widow has been on the missing persons register for twenty years, and that the dead man had been having an affair.

This is Jo Masters' First Episode as a Sergeant taking over from Smithy. Her Call Sign is SO 46

Retrieved from "https://thebill.fandom.com/wiki/Episode:New_Beginnings?oldid=33785"
Community content is available under CC-BY-SA unless otherwise noted.