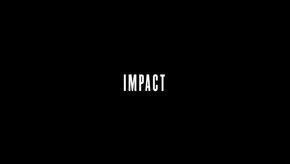 Written By
Maxwell Young
Produced By
Ciara McIlvenny
Directed By
Karl Neilson
Episode Chronology:
Previous
Ricochet
Next
The Truth Will Out
Impact is the 2385th episode of The Bill.

The prime suspects in the shooting incident are released because of lack of evidence. DC Webb falls out with DS Carter over the handling of an informant.

Retrieved from "https://thebill.fandom.com/wiki/Episode:Impact?oldid=33994"
Community content is available under CC-BY-SA unless otherwise noted.